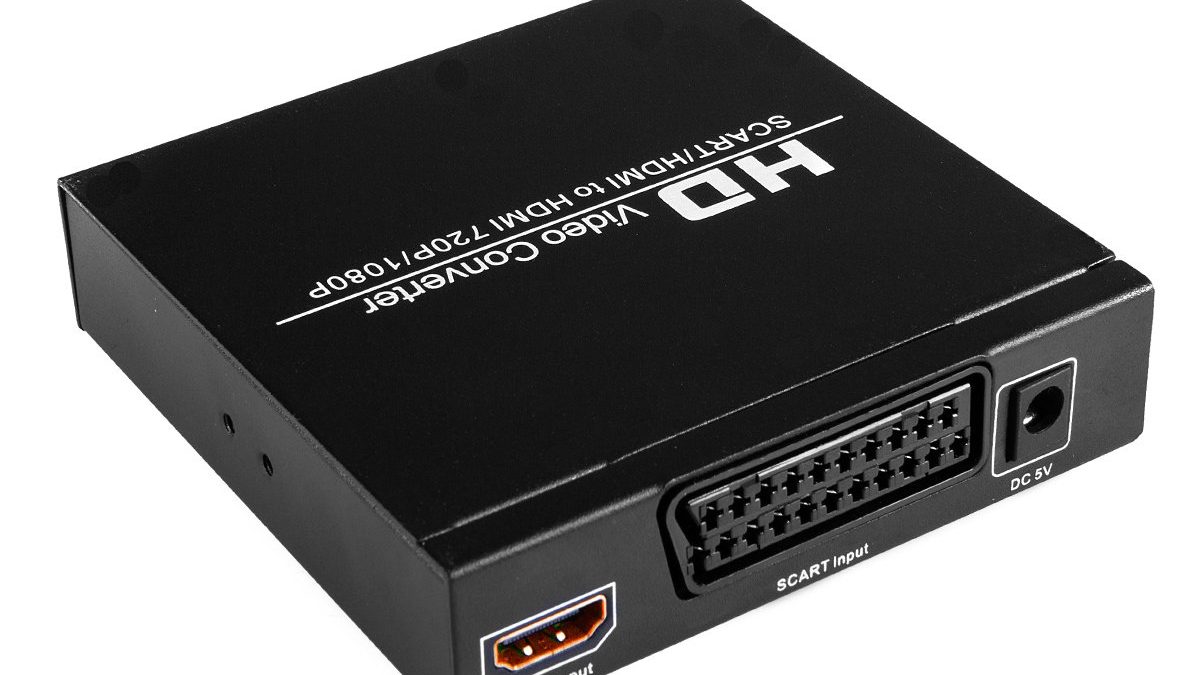 I’ve been looking for a cheap RGB Scart to HDMI adapter for some time. Its already been proven that most of the cheap units on Amazon or eBay are crap and don’t in-fact support RGB or resolutions down to 240i/p. So I got a recommendation to try this one. Elephas Scart to HDMI and can be found on eBay and Amazon.

It actually works quite well for the low price, but does have a little lag. Picture quality ranges from Ok to quite good, with some of the best results on the MegaDrive and Neo Geo Consoles. Its no replacement or a OSSD, but not bad at all.

It certainty allows for clear stable screenshots and for testing purposes. I don’t I could recommend it for extended play sessions with the lag. I’ll do a full review later.