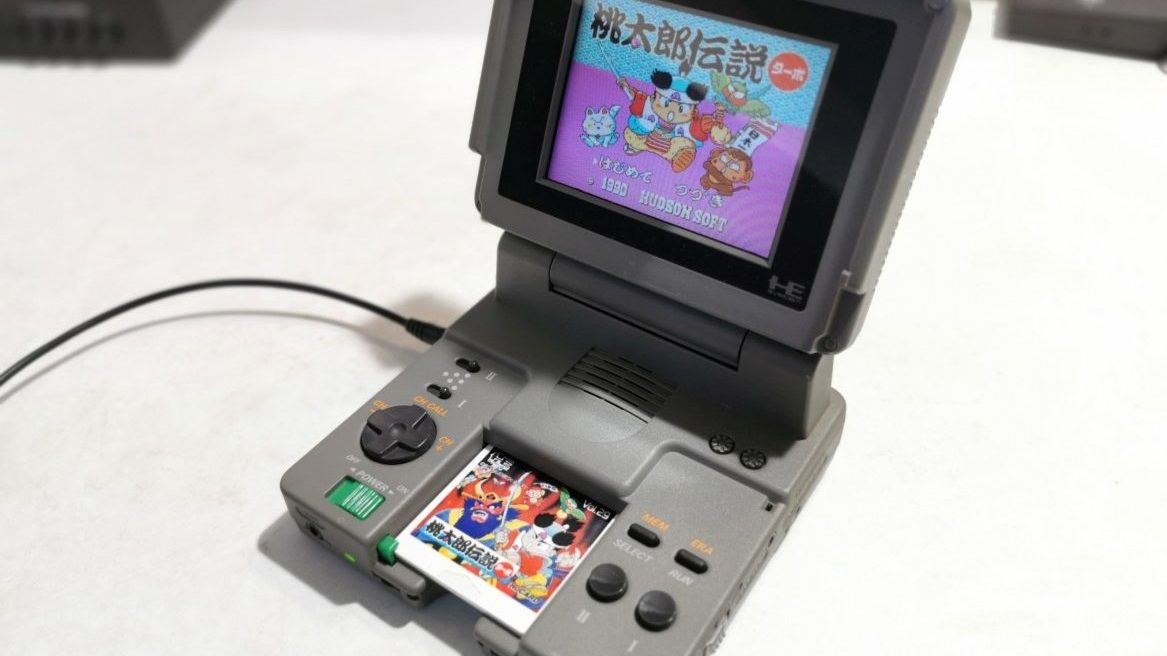 The PC Engine LT is the most highly desired PC Engine variant ever made. Only released in Japan and in very low numbers it was super expensive at the time, and even more now. In 1992 most people would have been impressed with just a LCD TV.  The LT had one of those too, as well as a great way to play HuCard games.

This is a very nice console and a very rare one too. I wish I could have kept it for myself. Returned to a very happy owner 🙂
Thanks for the opportunity to work on such an exclusive piece of gaming history. I never thought I’d get a chance to try one of these out.
Neil – 8bitplus – 2019