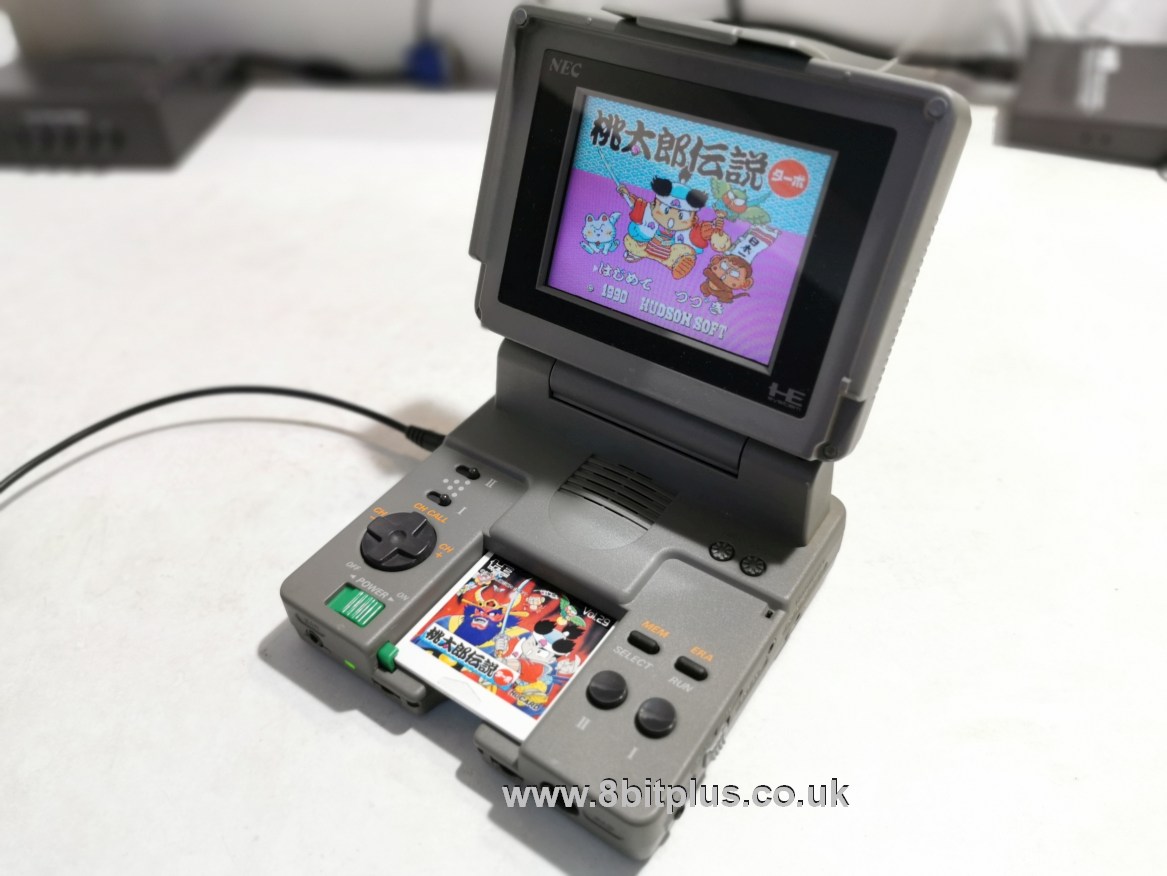 This is a very nice console and a very rare one too. I wish I could have kept it for myself. Returned to a very happy owner 🙂
Thanks for the opportunity to work on such an exclusive piece of gaming history.
Neil – 8bitplus – 2019