I need to spend more time updating my collection Gallery…. Here’s a couple of updates

Neo-Geo Pocket. I’m going to get more of these little gems.

I’ve started work on my Amiga 600 in preparation for the arrival of my Vampire 600 accelerator board.
This little board will upgrade the modest A600 to around 100x its original speed and performance. It also adds GFX modes with HDMI and AGA game support to the A600. Can’t wait for this one!

In the meantime I’ve installed Kickstart 3.1 rom and a CF HDD to the stock A600.

If you want to know more about this card then checkout the developers site or Apollo Accelerators
Just a matter of waiting for it now.

The results are great, click the image above for more info on this project.

I can now play my Nintendo Famicom console on my TV with this modification.

Just got another system that was on my wanted list for some time. The PC Engine, Interface Unit and CD-Rom2.

I’ve had a Duo console for a while but nothing beats the original pair, like the Megadrive and MegaCD; just looks so cool.

Its very hard to find one of these CD drives that works, and I’m lucky that this one does although the audio playback is skipping a bit. Still not bad when you think that its heading to 30 years old!
I’m planning to give this system a full servicing, new laser unit, capacitor kit and RGB video mod.

I got some consoles from the Leeds Retro Event last weekend. Look what I managed to find!

Nintendo Famicom and some games.

The Saturn looks amazing. Just need to find some time to take some more photos for the Gallery. The Neo-Geo pocket (none colour) is new and unused condition.

The Famicom is the original NES from japan launched in 1983. Unfortunately i’ve not managed to get a picture out of it yet, having problems tuning into its RF channel. I’ll mod it to use Composite or RGB later.

Leeds town hall hosted the Retro Collectors Event for summer 2016. It was a great turnout, must have been thousands queuing outside and around the block.

Take a look at their site for upcoming events.
www.retroevents.co.uk

Just a little article and photos of the plastic cases that can really help look after your rare and special games. 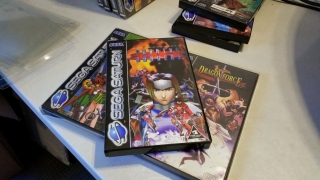 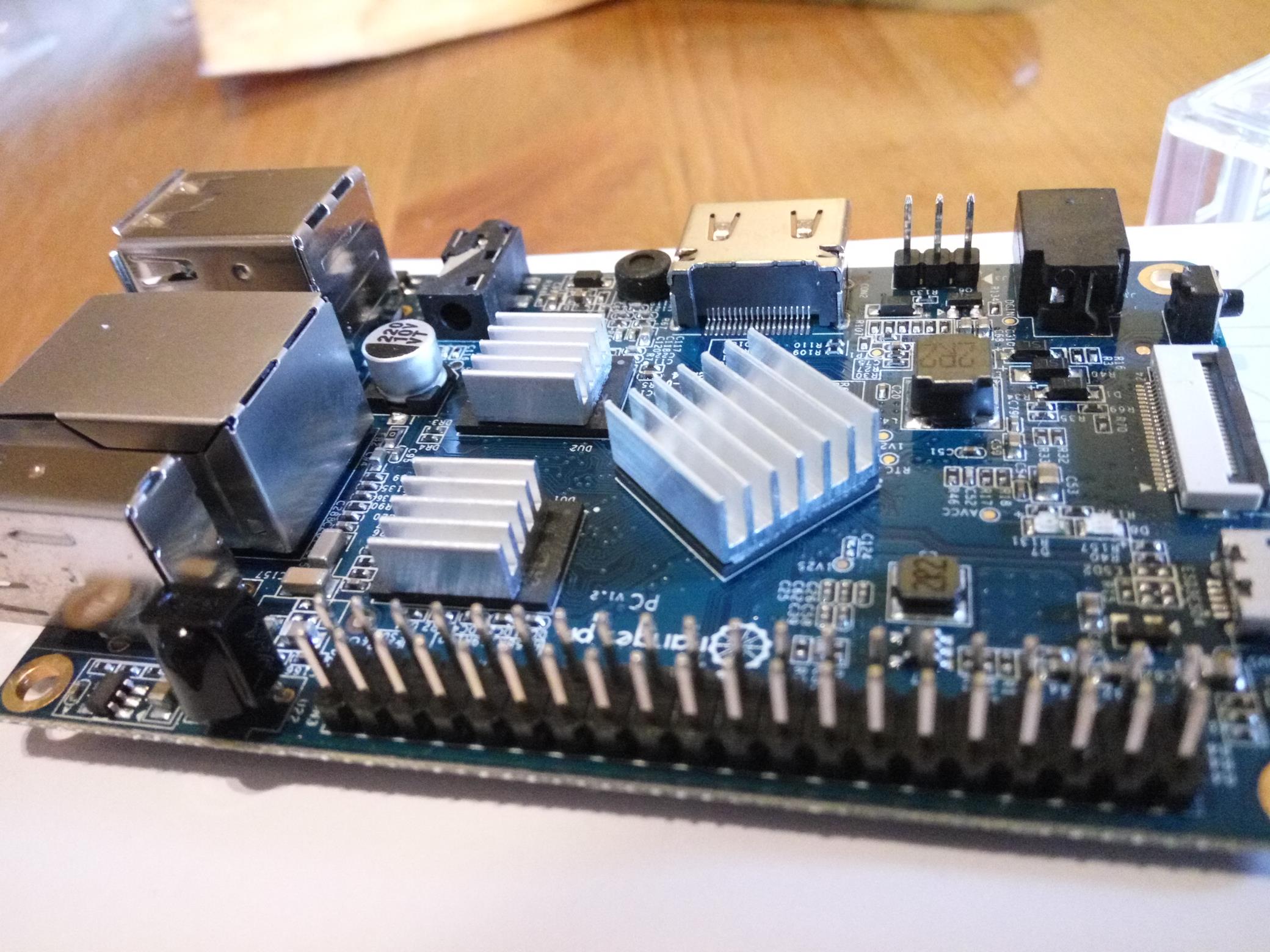